On Wednesday 3rd February the Curator of the Grant Museum of Zoology, UCL and regular host of PubSci, Paolo Viscardi will be exploring the role that science can play in challenging bullsh*t that we are bombarded with in society, particularly from some parts of the media. 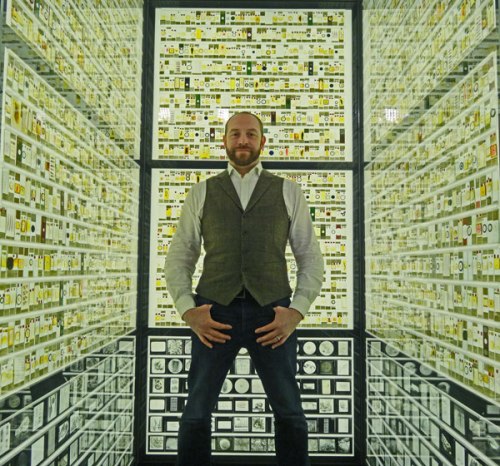 Topics covered will include scaremongering about False Widow spiders, assigning special meaning to simple pariedolia and the public’s weakness for the alien and unusual.

Join us from 6pm for a 7pm start at the Old King’s Head, near London Bridge station.

As usual, the event is free, but we will have a whip-round to cover costs – we hope to see you there!